This site was designed for the latest version of Chrome, Firefox, Safari, and Internet Explorer (version 10+). Some features may not work correctly in your browser. OK
Ford's Patent for New Electric F-150 Reveals Plans of Big Range, Strong Frame 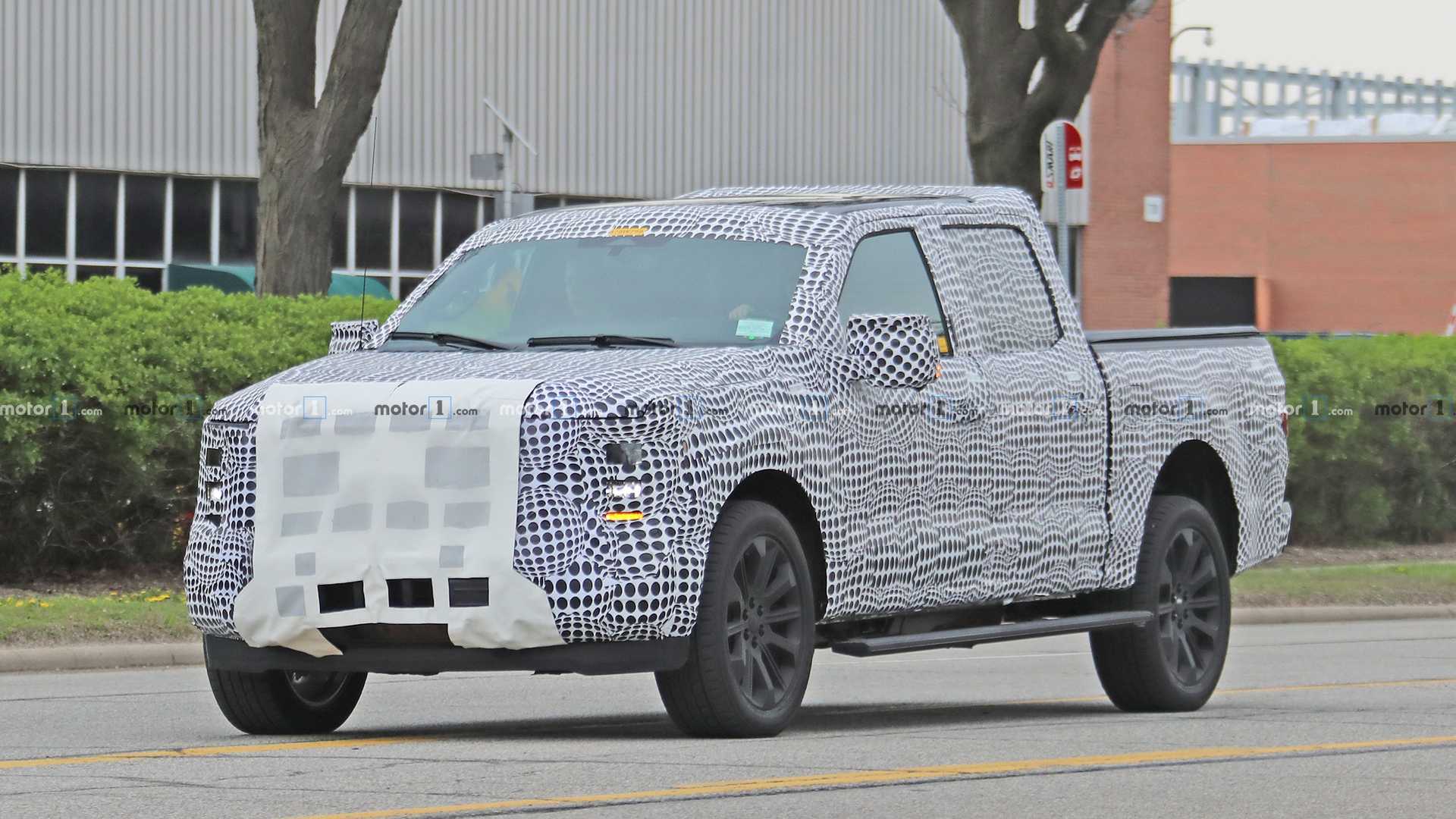 A new patent application from Ford provides a potential first look under the sheet metal of its electric F-150. Posted on Macheclub.com, and discovered by Motor Trend, the patent application highlights a new way to integrate batteries into a body-on-frame platform, which could give the truck a massive amount of range and flexibility.

Typically, manufacturers bundle EV batteries into a large, singular pack, and then install that into the vehicle between the axles. But battery packs are heavy, which can add stress to a vehicle’s frame. Ford’s patent application shows the batteries placed in crossmembers that sit between the truck’s frame rails, allowing the batteries not only to be better distributed throughout the vehicle but also add support to the frame rails themselves. 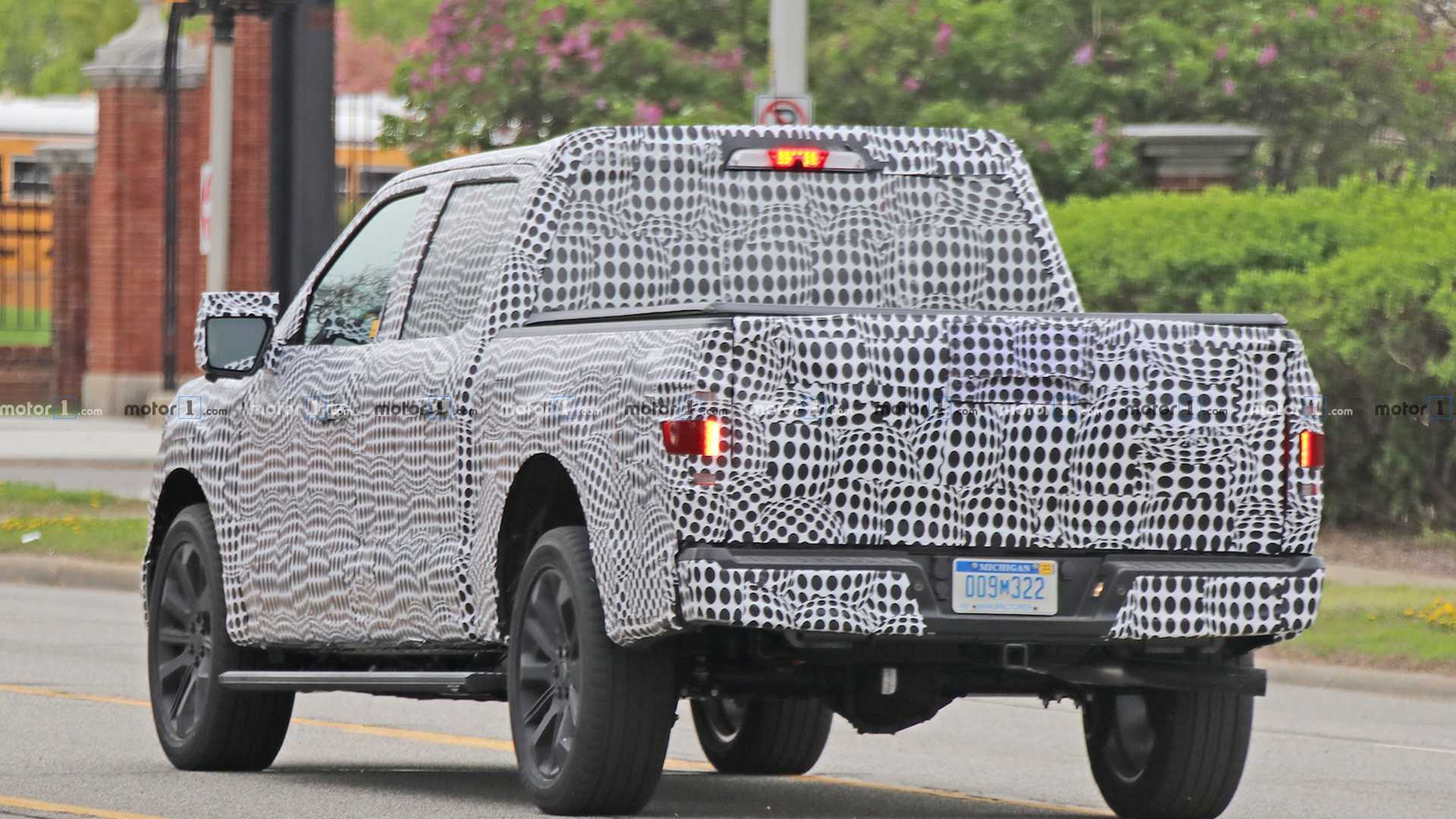 The result is a stronger, more flexible electric vehicle. The crossmember approach to packaging batteries means the longer the vehicle, the more crossmembers the vehicle can carry, providing more range and performance. Another potential benefit is a reduction in NVH (noise, vibration, and harshness). Ford notes in its application that the connections between a vehicle and a traditional battery pack can “provide pathways” for NVH.

The patent application runs counter to our spy photos of the electric pickup truck. Photos show test mules with battery packs under the cabin and a charging port integrated into the front fender. However, these are called test mules for a reason, and the final battery layout could be Ford’s integrated crossmember design. 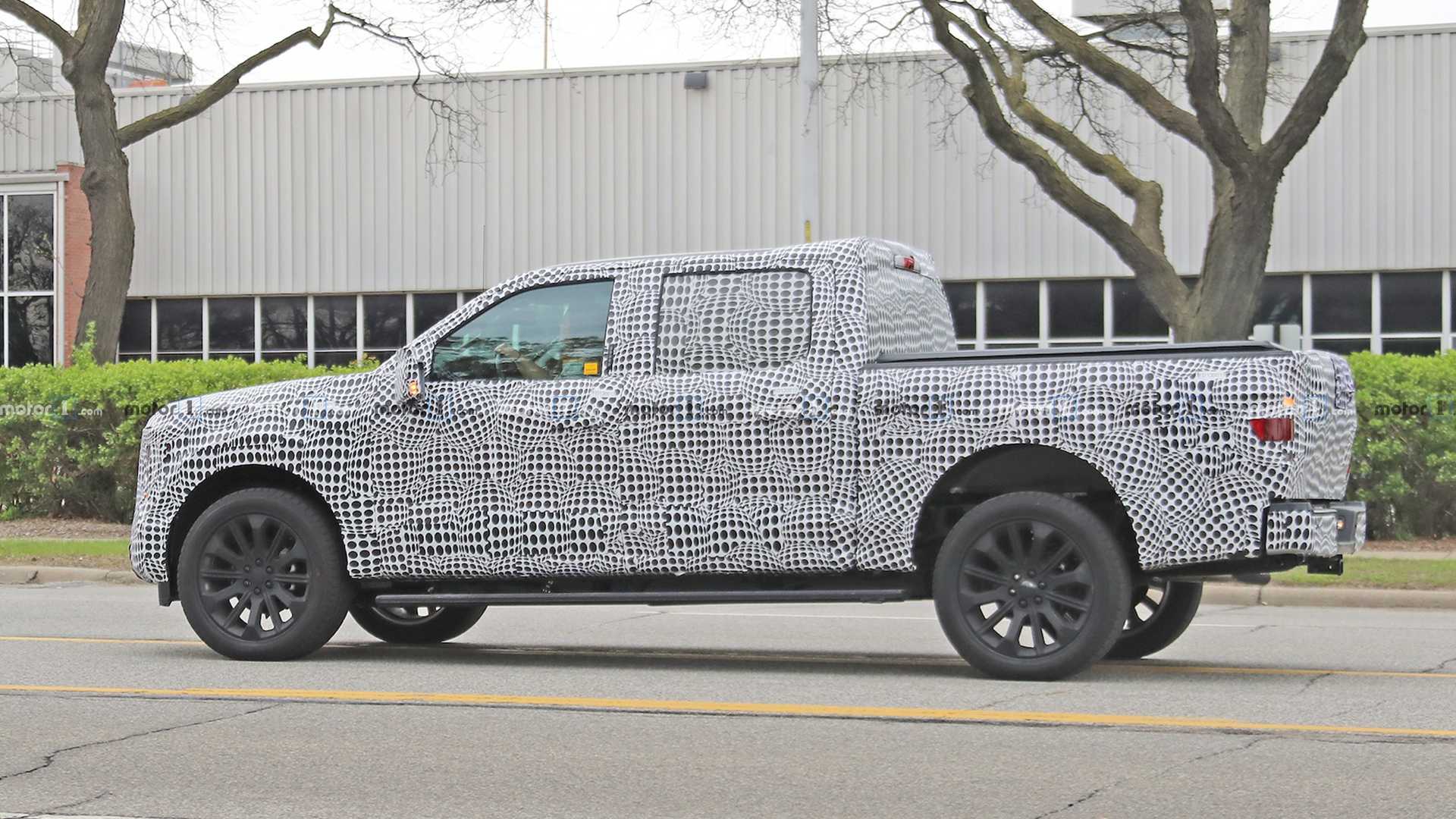 In 2020, Ford will debut the all-new F-150 and F-150 hybrid. The fully electric Ford F-150 is coming soon after and will be part of the company’s more than $11.5 billion global electrified vehicle investment. 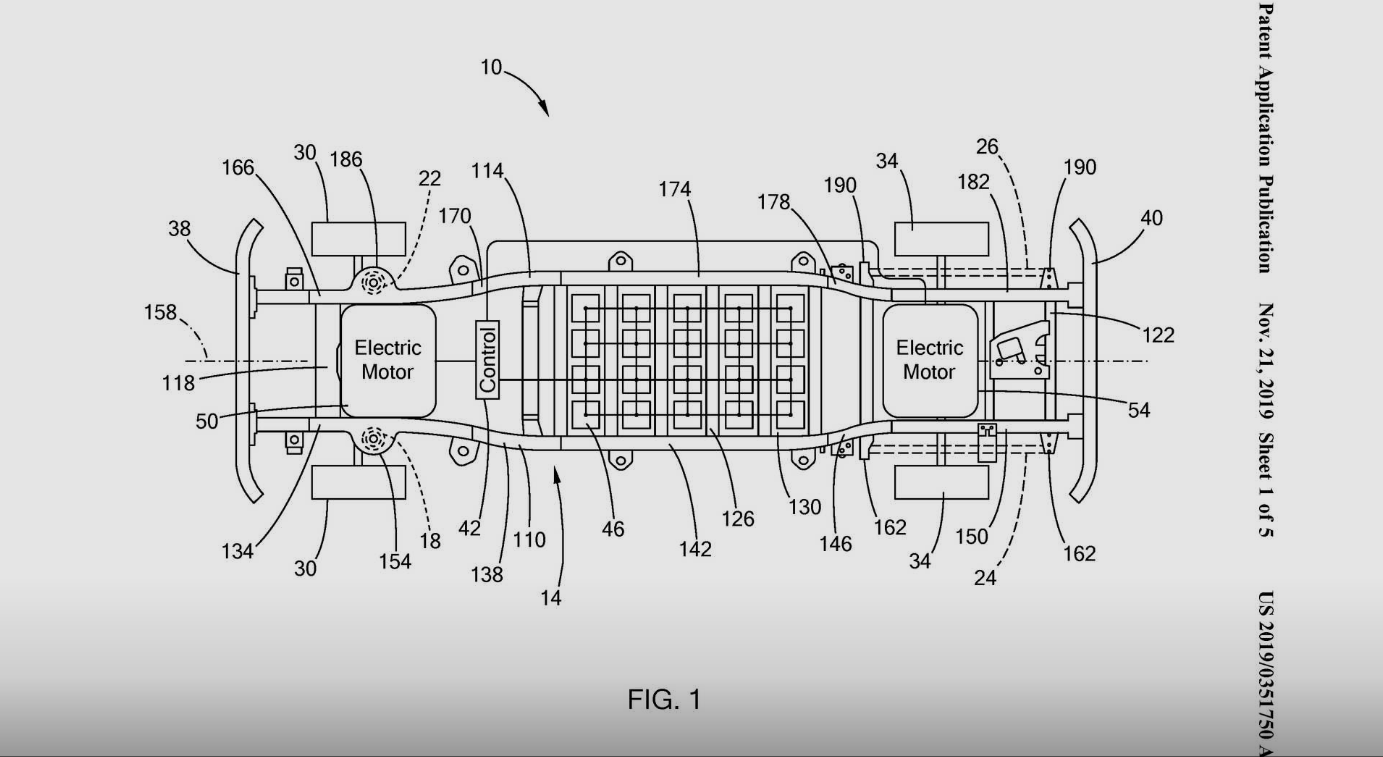