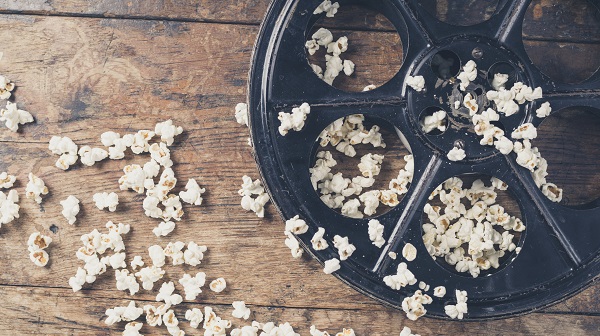 This article is presented by Krause Toyota.
- + Disclaimers